On the tabs above, you'll see the newly-added ESSAYS ON ART and SKETCHES.


SKETCHES features any random drawings that happen to be lying around the studio. It'll give you more of an idea of my art background or interests. ESSAYS ON ART will feature extra information about my work, and other related thoughts. The essays will continue to be published first on the news page, and then later move to the ESSAYS tab, where they can be more accessible to the casual visitor. The main news items will remain on this page. Enjoy! 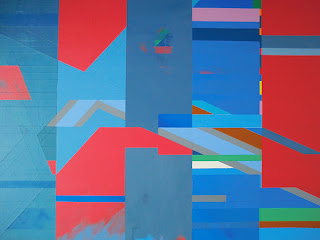 Last year turned out to be incredibly busy. Let's hope that we continue the upwards trajectory in 2012..! 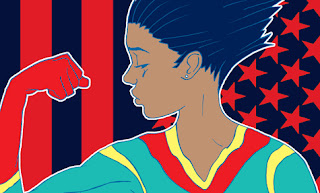