NEILL BLOMKAMP, I WANT A JOB ON YOUR ALIEN MOVIE!

I've not made a secret of the fact that film designers like HR Giger got me into art in the first place, and since he passed away last year, I wondered if my homage ( below ), which I did for Monster Club in November, may serve as an introduction, should they ever decide they need a 'new' Giger.

It's just been announced that Neill Blomkamp ( District 9 / Elysium ) is to direct a total overhaul of the ALIEN mythos, picking up before the frankly terrible 3 & 4 destroyed the franchise. Mr Blomkamp - please consider this my audition!

''Sh*t brother, that is a RAD illustration.'' 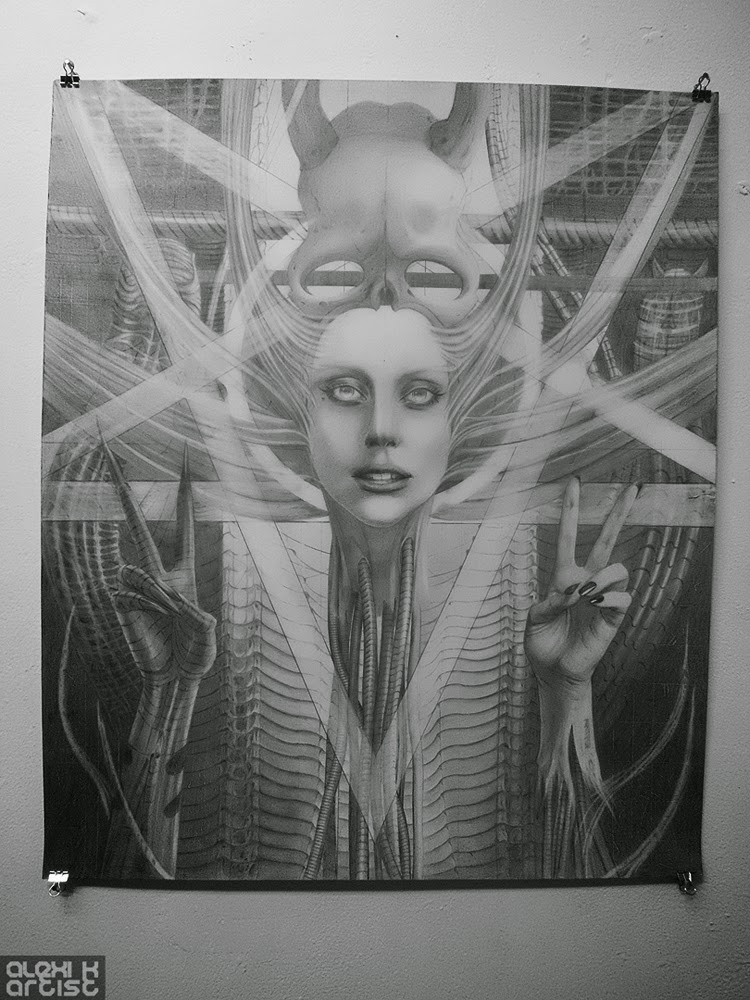 Above: Tribute to HR Giger, Pencil on cartridge paper, by Alexi K 2014

'Woman Disrobing' is currently available to see at Birmingham Museum & Art Gallery, until Sunday 15th February. There will be an update on this picture, and some new pieces in this style, soon. 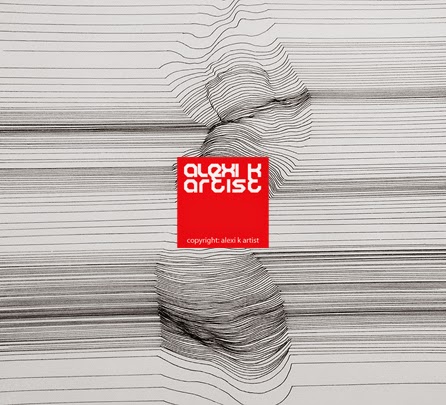