MOXY DOWNTOWN: ON THE UP

Very pleased that the super-funky designer hotel MOXY DOWNTOWN NYC - which features a series of my digital mosaic tiles in the lobby - has been nominated for the Condé Nast Reader's Choice Award. No doubt part of its amazing success is the contribution of interior designer Kim Edwards who infused the hotel with her playful, eclectic, and energetic sense of aesthetics. Well done, Kim!

Below: Datastream Arabesque #8 ( detail with texture ) 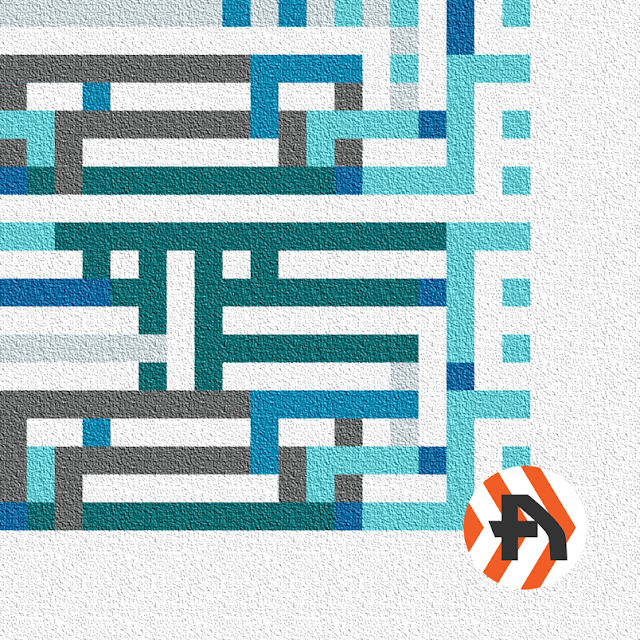 About the Datastream Arabesques: Each composition is made of fragments of other compositions that were broken up, partially deleted and then recomposed. In other words, it was a digital version of smashing up a load of ceramics in order to create a mosaic from the fragments. The artwork evolved naturally into a series of Futuroid Arabic motifs, which I'm still experimenting with, but haven't released yet.


If you got here on a direct link, click HOME to see entire blog and other recent news.﻿