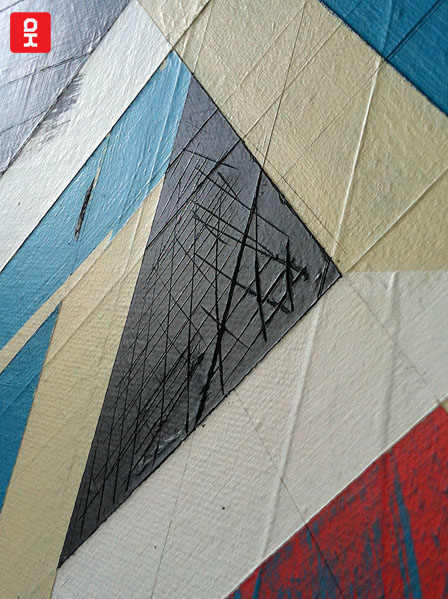 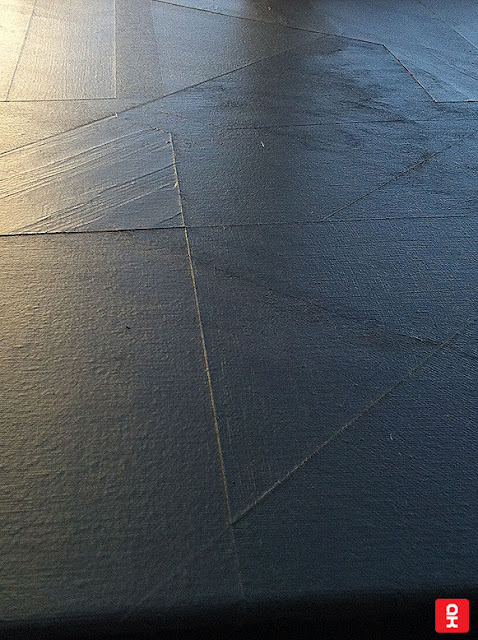 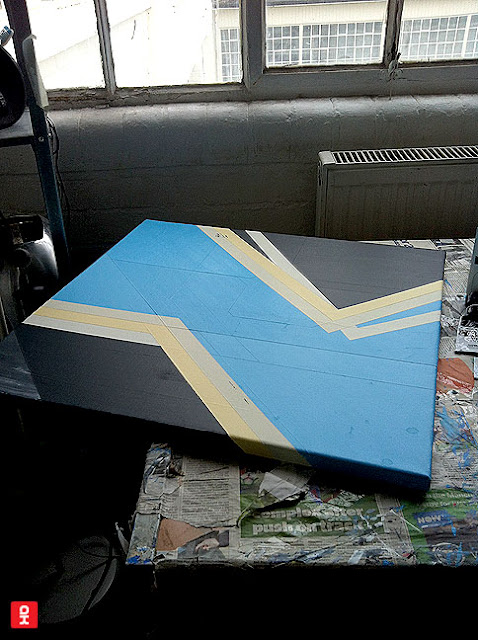 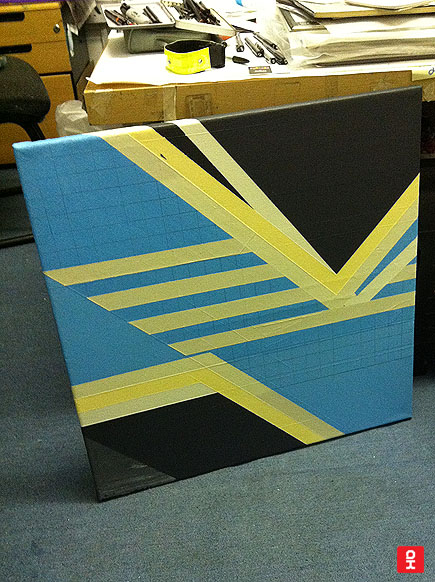 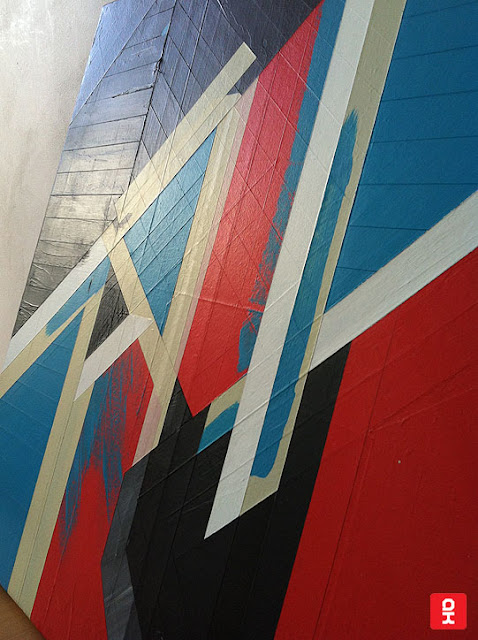 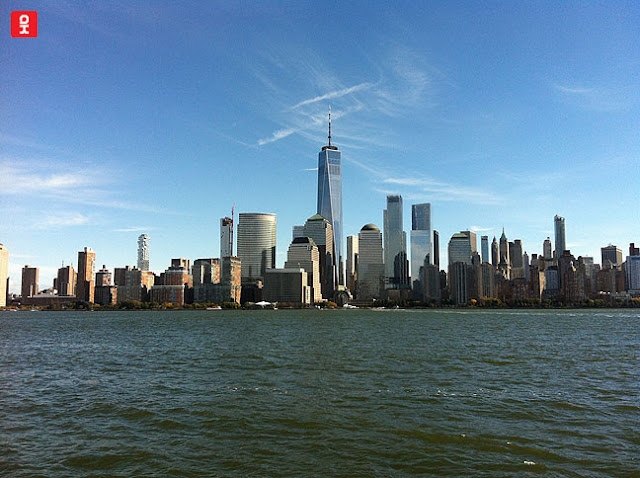 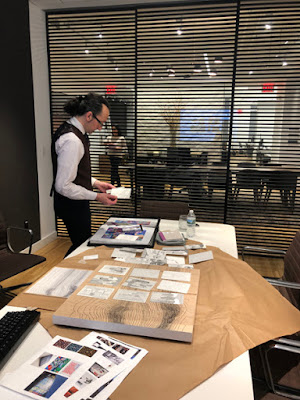 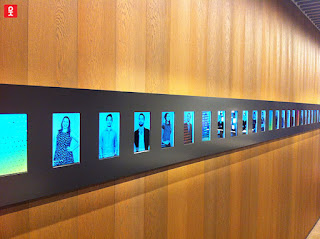 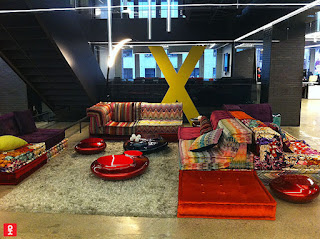 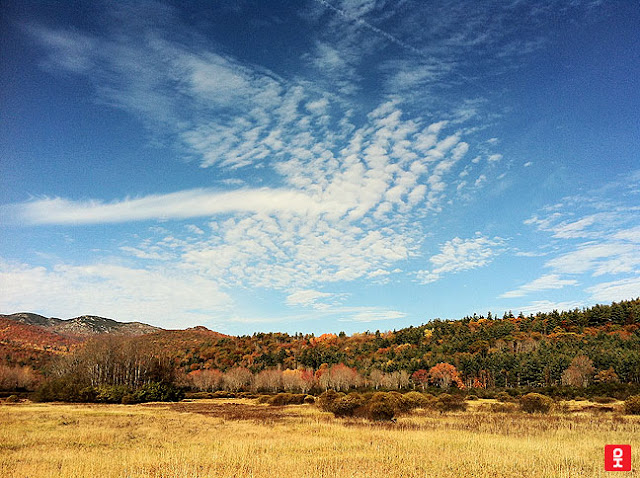 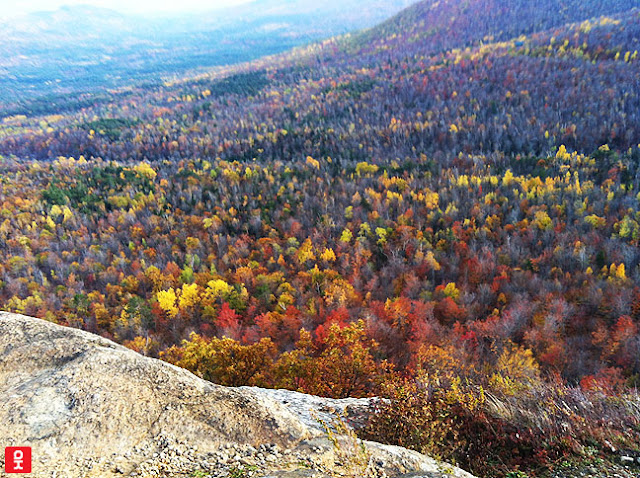 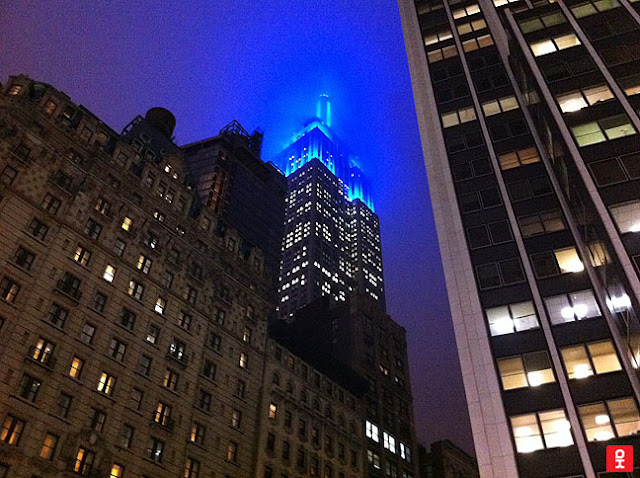 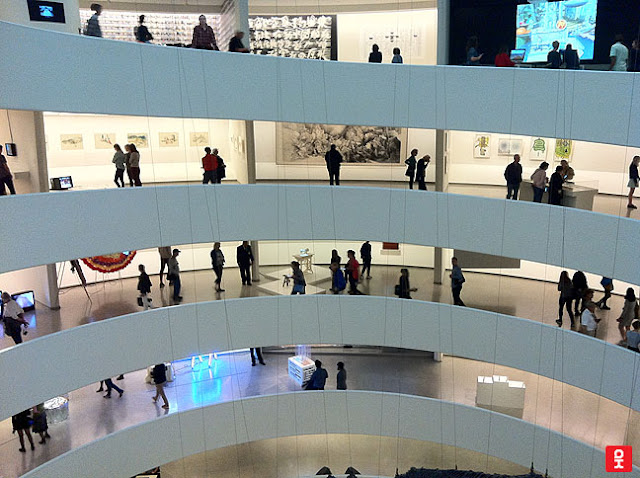 [ For best viewing on your phones, click 'VIEW WEB VERSION' at the bottom of this page. ]

JULY 2017: ELASTICITY, BOOK COVER ART [ based on a my 'Brazil Mood Flag' painting ] and the signing at the launch in London. 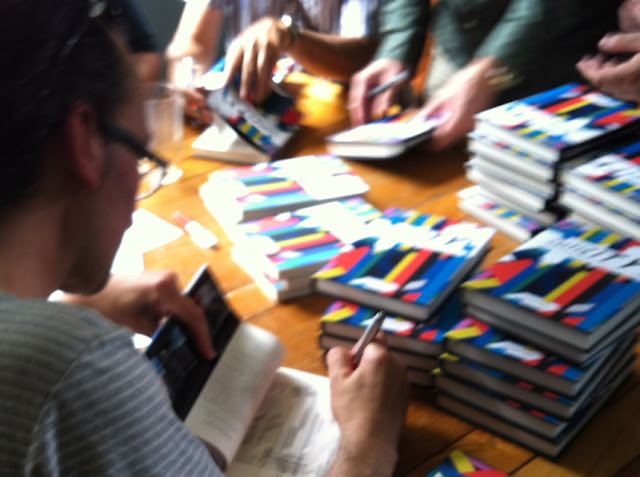 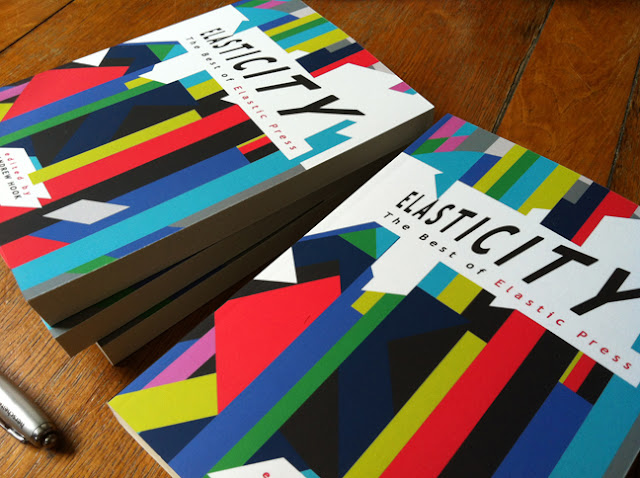 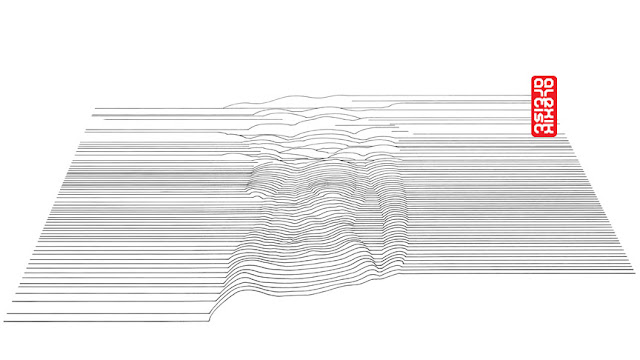 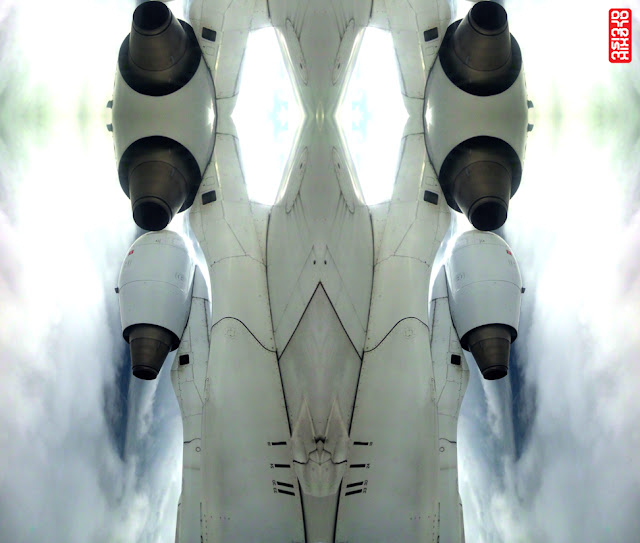 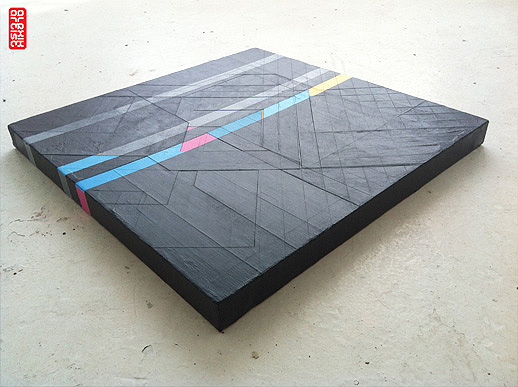 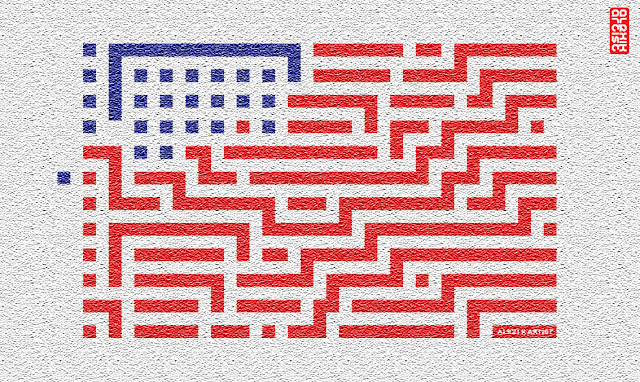 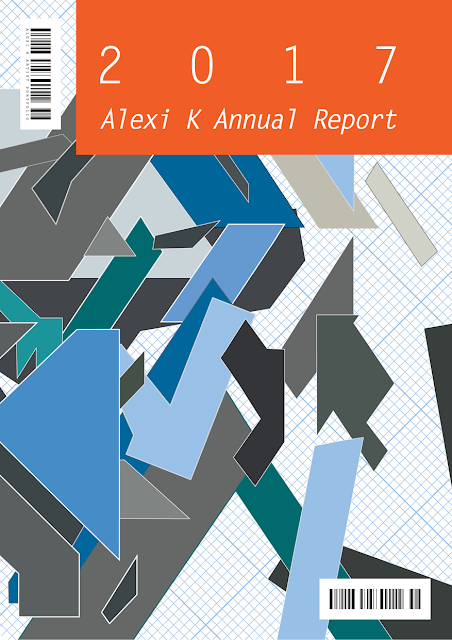 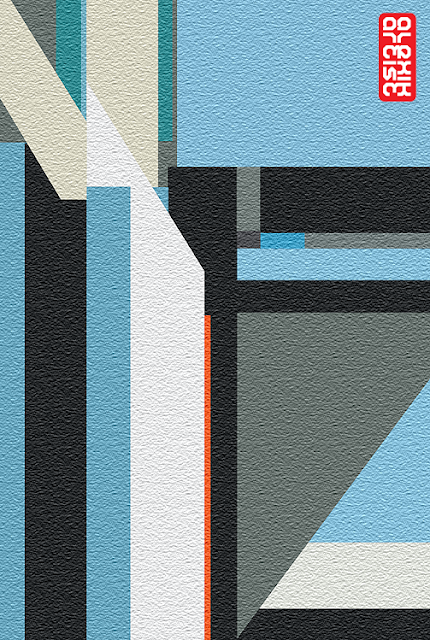 Above: Stealth, as a Digital Vector Image ( with texture )

One of the obvious down-sides of creating a painted composition, is that once it's sold, the design is no longer in your hands. In the case of my work, it takes months to finely balance a piece ( it's a form of automatic composition, in that apart from a starting grid, everything is ad-libbed until the picture 'feels' finished ). On that journey, many interesting forms and motifs may evolve. In late 2016 / early 2017, I decided to painstakingly go about re-creating some of my recent paintings in digital 'vector' form. This allows me to do two things: 1 ) Significantly enlarge the composition without loss of quality or pixellation; 2 ) Deconstruct my artwork so that it can be remixed, recoloured and recomposed.

Below: The original Stealth and Encryption, Acrylic on Canvas, 40cm x 60cm 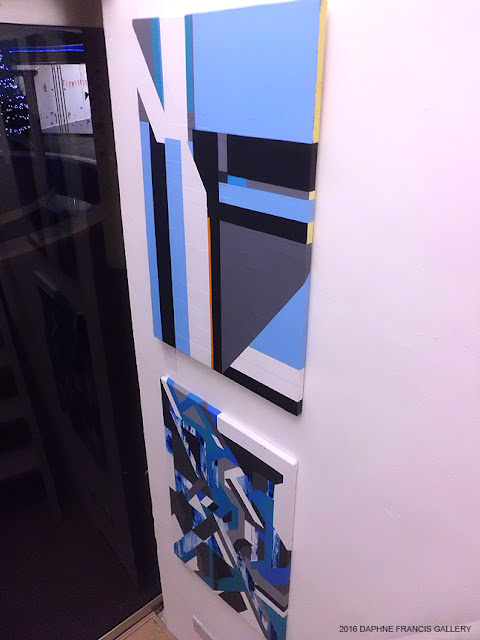 Below: Stealth, as Digital Vector Image ( with texture ) 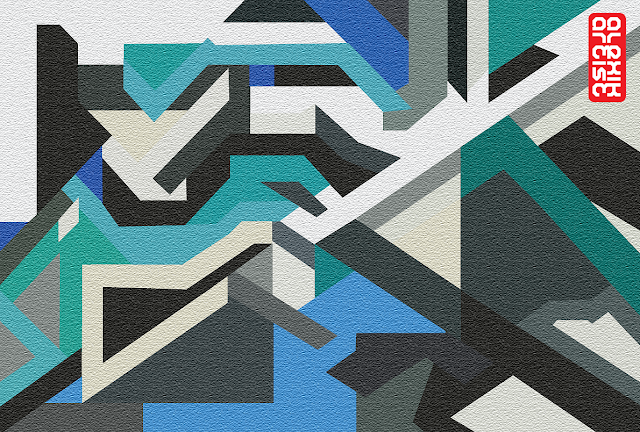 ( For more examples of vector experiments, see the link to January 2017, here ) 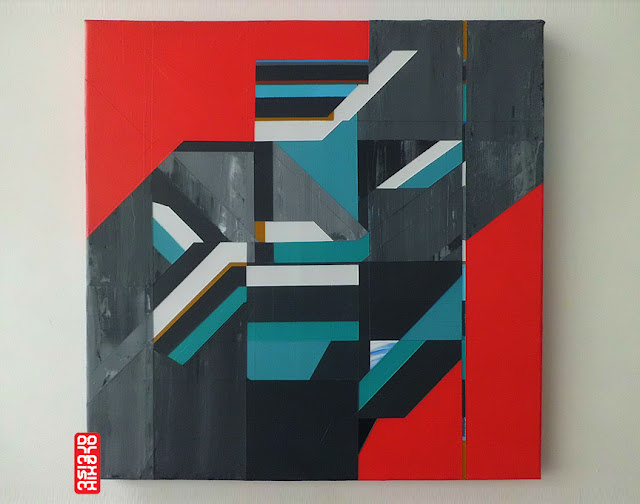